Published by The Auctioneer On 15th Jul 2022 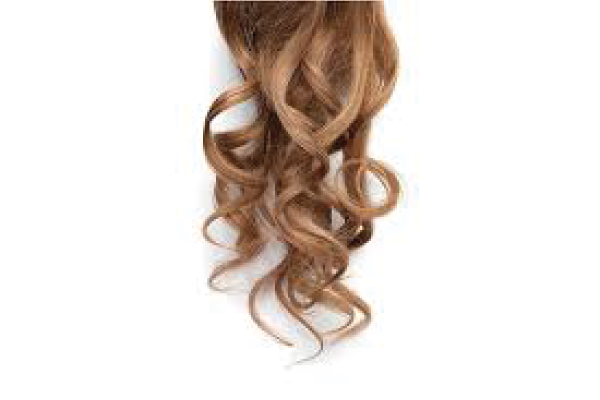 Celebrity Hair Auctions are a lucrative niche market that has seen various celebrity (present and past) hair strands sell on auction for obnoxious amounts of money. The world’s highest celebrity hair that was sold at auction belonged to Elvis Presley and was purchased for approximately $115000, (R1 955 000) in 2002.

A big motivation behind most of the celebrity hair purchases is owning a physical aspect of the said celebrity. Most celebrity collectors who often participate in auctions where various celebrity memorabilia (such as socks, shoes and clothes) are auctioned find that owning genetic artefacts of celebrities, such as hair or in some instances a tooth not only preserves the actual DNA of the said celebrity but ensures that the said celebrities life/legacy lives longer, through their respective strand of hair.

for auction listings direct to your inbox

WHAT IS THE AUCTIONEER?

The Auctioneer is a comprehensive listing site for ALL auctions in South Africa. You'll find cars, truck, property, warehouse and appliance auctions - even livestock sometimes. If it's on auction, you'll find it here.

If you’re struggling to find an auction in your area – make sure you’ve reset to South Africa (or selected your specific area) in the location menu above.

Thanks for subscribing!
Powered by MailOptin